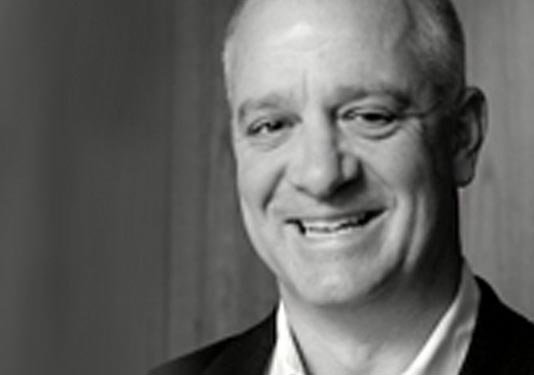 Wade Hundley brings over 26 years of experience in various senior-level capacities in the real estate industry. Prior to cofounding Moab Medical, Wade was the CEO of ST Realty, a partnership between Starwood Capital, TPG Capital and two other private equity firms, which bought the real estate assets of Corus Bank in 2009. During his tenure, the company completed more than $600 million of construction and generated over $2 billion from the sale of more than 5,000 condominiums across the country in three years. Prior to ST Realty, Wade was president of Pinnacle Entertainment, a publicly traded casino holding company, where he led the development of three large regional casino resorts with a combined project cost of over $1.3 billion. Before joining Pinnacle, he was executive vice president at Harvey’s Casino Resorts. From 1993 to 2000, Wade served in various positions, including senior partner with Colony Capital, Inc., one of the country’s premier real estate-based private equity investment firms, where he led acquisitions in many real estate based industries and product types, including hospitality, retail, restaurant, office and residential. He started his career as a financial analyst for the investment-banking firm Merrill Lynch in New York and Los Angeles.

Wade earned his bachelor of science degree from Oklahoma State University and his MBA from the University of Texas, where he was a Sord Scholar.